My name is Coach Cory Heitz. I first placed a player into a prep school in 2008. Since then I have helped hundreds of players reach their dreams of playing college basketball in the United States via this path. My coaching bio is as follows :

I was last an Assistant Coach for the Varsity Boy’s Basketball Team at Lexington Catholic High School in Lexington, Kentucky. I joined my alma mater in a specialty role as the program’s college recruiting liaison. I have worked with the Knights’ coaching staff, players, and their families in developing a strategy to play basketball at the next level. I also helped run the 2015 and 2016 Nike Top 48 High School All Star camps in Taiwan.

Prior to this, I coached for two seasons at Gonzaga College High School in Washington DC under 2016 Gatorade National Coach of the Year, Steve Turner. My role with the team included post-player development, scouting, leadership training, and recruiting liaison. My first season on staff the team was ranked as high as #12 in the nation by ESPN. The Nike Elite team appeared on ESPN television twice and defeated four nationally ranked teams. On these Gonzaga teams were three D.C. Gatorade Players of the Year: Nate Britt, Kris Jenkins, and Bryant Crawford. 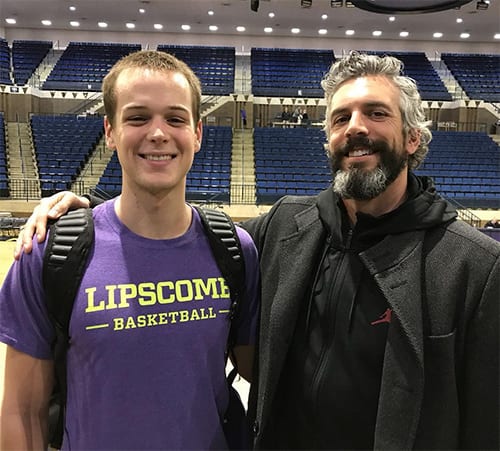 From 1994-1997, I coached at Don Lane’s Basketball camp held at Transylvania University. In 2009 I was asked to work at John Calipari’s Basketball School at the University of Kentucky. There I worked with former NBA players Rod Strickland, Scott Padgett, and Tony Delk and was in charge of the entire high school age group. I was asked back in 2010 and was again a commissioner of an entire league.

I have appeared on ESPN.com, Yahoo and the Pittsburgh Post Gazette. 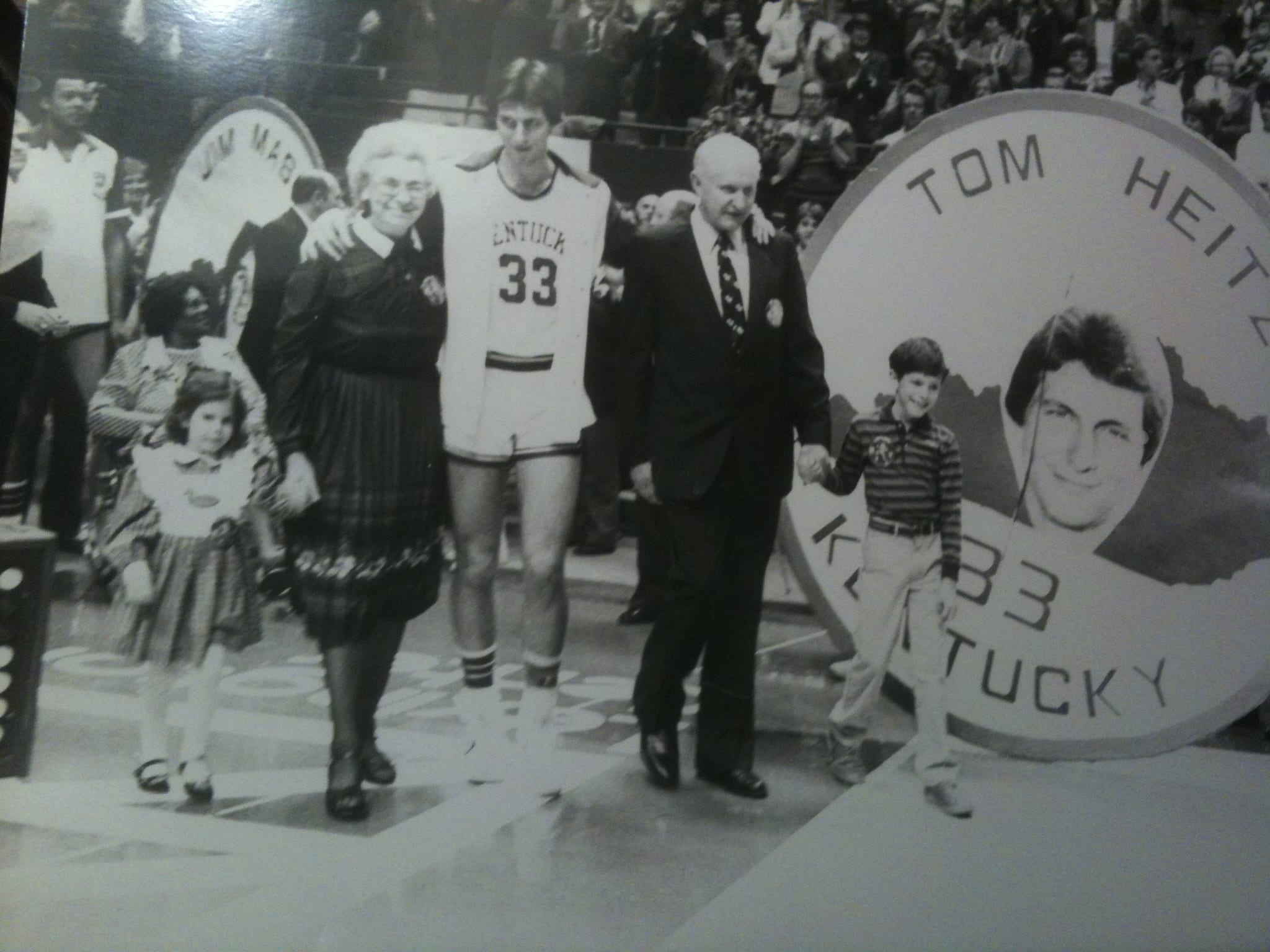 I began helping players find the right fitting prep school when a family from Canada wanted help getting a college scholarship. The player wasn’t ready for college, but a year of post-grad basketball would give him more exposure to schools in the US. I found a school for him in New England and after that year he received a full scholarship to a top ten NAIA school. I started educating more players and their families on the benefits of a post-grad year and slowly starting placing more kids. I attended a prep school for a post-grad year and my cousin spent his senior year of high school at a prep school. Without this year I would not have played Division 1 and Brad would not have made the NBA. Prep schools have changed my family’s life! I want to help other families have a chance to improve their futures. There are a lot of options for playing basketball in and after high school. I want to make sure that each family I work with find the right fitting prep school for their specific needs.

I only take on 15 – 20 prep school clients a year. The ones I take on will be put in a position to benefit from this move to a prep school. Having a small number of clients ensures that I make each family and player a top priority in realizing their dream. 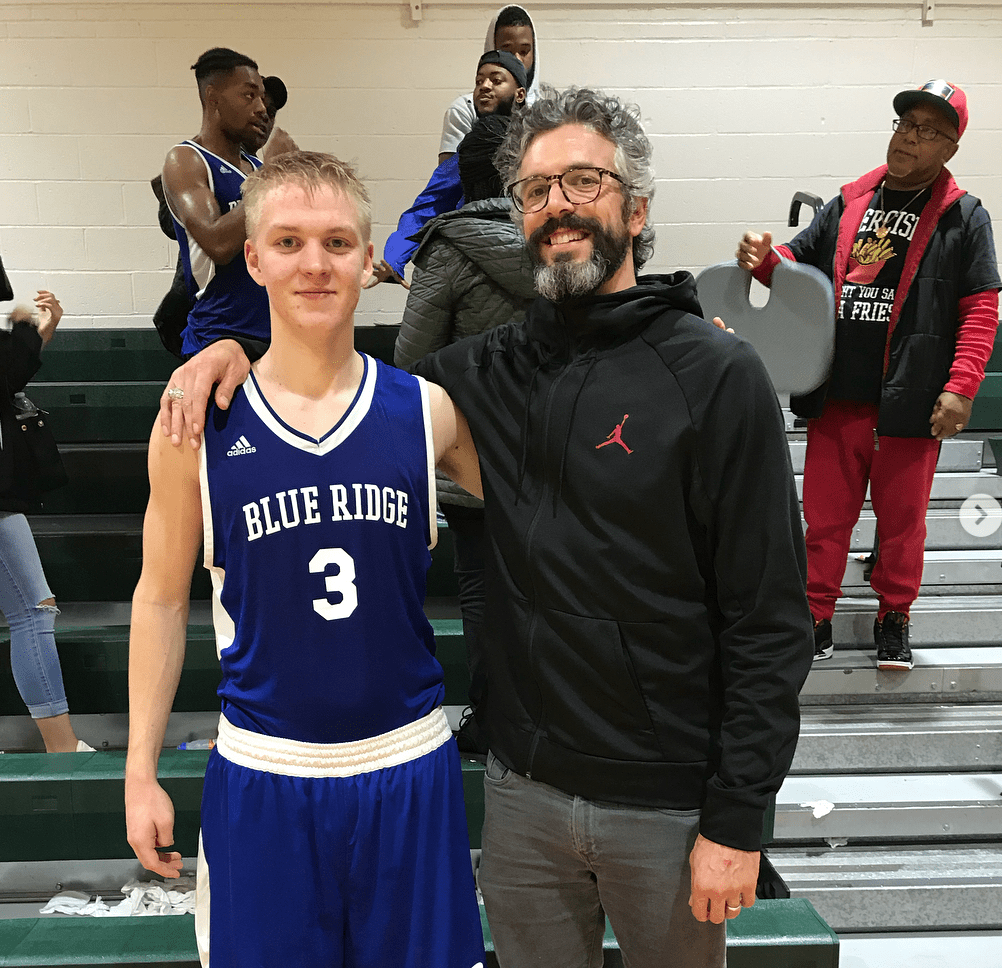 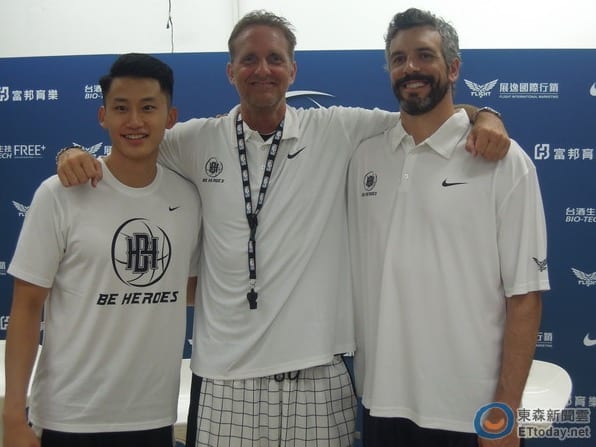 Coach Dave Taylor joined PREP Athletics in 2017. Coach Taylor is a former Division 1 player and assistant coach who runs elite basketball camps around the world. He has run youth camps for the Los Angeles Clippers and Sacramento Kings, as well as DeMarcus Cousins . Coach Taylor was the lead coach at the 2015 Nike All Taiwan Camp. He is known across the recruiting spectrum as the camp director for the Double Pump summer showcases and the Phenom 150 camps. To find out more about the benefits that Coach Taylor can bring to PREP Athletics, click HERE to go to his website. 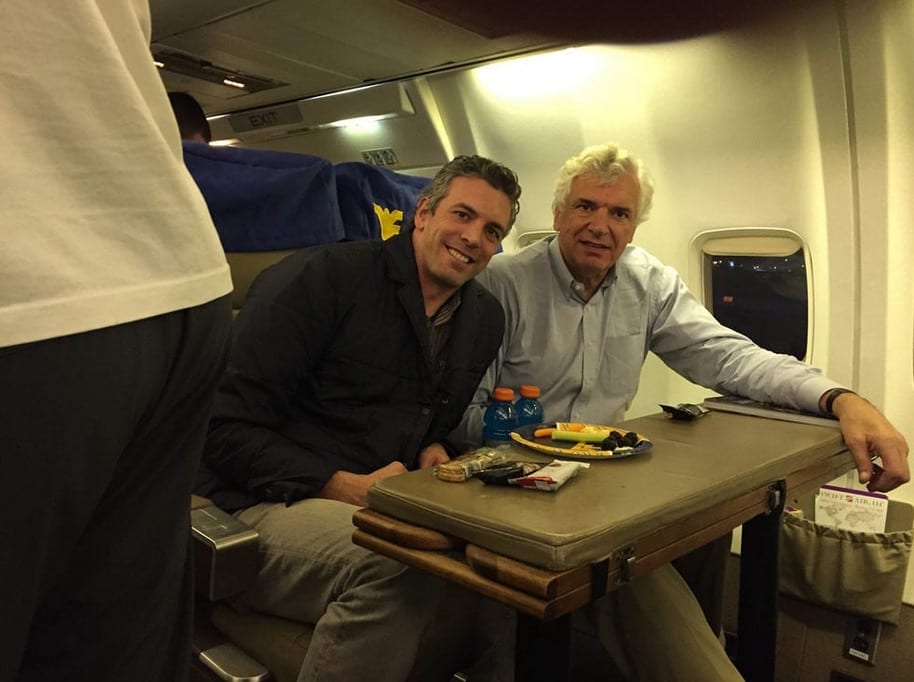 Michael joined PREP Athletics in 2017. He has been helping players find the right prep and high school opportunities since the early 90’s. Michael grew up in Northeastern Indiana and played at Garrett High School which was on one of the most dominant high school teams of his era. His team featured three players 6’10” and taller. He and his teammates signed to play at schools such as Oklahoma University, Purdue University, University of Florida, Bowling Green University, The United States Naval Academy, and West Virginia University. Mike played at WVU and while there set records in season and career field goal percentage. After college he played for a professional team based in Geneva Switzerland.

Michael’s accomplishments include the following: 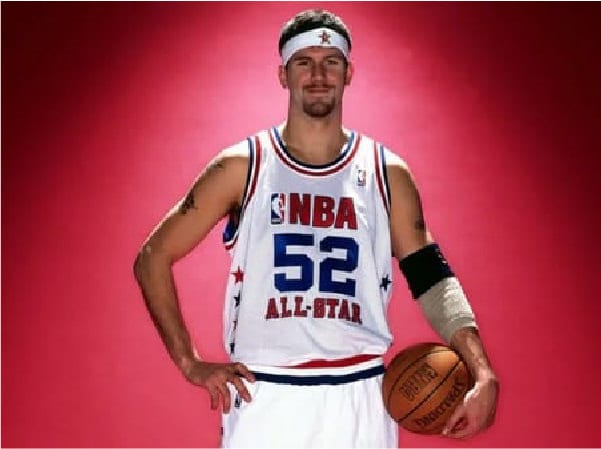 Brad joined PREP Athletics in 2020 and is an invaluable asset to the team.  His basketball  journey to a successful 14-year career in the NBA ultimately began at a preparatory school. Brad attended Maine Central Institute for his senior year of high school and knows first-hand the benefits a prep school offers. He went on to play at Purdue University under legendary coach Gene Keady and was the first player in the school’s history to have 1,500 points, 800 rebounds and 250 assists. Shortly after completing his college career, Brad joined the US National team in the 1998 FIBA World Championship, winning the Bronze medal. Following FIBA, Brad began his fourteen-year career in the NBA that included making the All-Star Team in both the Eastern and Western Conferences.  Brad played for the Hornets, Pacers, Bulls, Kings, Rockets and Timberwolves. Brad represented the US again in 2006 when he played for Coach Mike Krzyzewski at the FIBA World Championship.  In 2012, Brad sunk his last 3-pointer before retiring from the NBA altogether. Today, Brad is the executive producer and host of the television series, Country Boys Outdoors, featured on the Sportsman Channel, and is the proud host of the annual fundraising gala for the Big Brothers/Big Sisters organization. He also just happens to be the first cousin of PREP Athletics’ founder, Cory Heitz.

If you are here it is because you want more information about playing a sport in the world of prep schools. I have years of experience in placing players at prep schools. Read on and feel free to contact me if you have further questions.